Janie is a Kinston High School graduate and Troy University graduate. She started the first volleyball program at Enterprise State Community College in 1995. Wiggins then served as an assistant coach under Kinston legend Amelia Rhoades until official taking over for her in 2000 as Kinston’s head coach. Wiggins led Kinston to 12 area championships in her 12 seasons there along with three Final Four appearances and 10 Elite 8 appearances. Her 2006-2007 team went 39-6 and won a Class 1A State Championship.

In 2012, Wiggins took over the Enterprise program and led the Lady Cats to eight consecutive area championships along with six Elite 8 appearances. Wiggins compiled a staggering 631-249 career coaching record at Kinston and Enterprise. She has been a member of the AHSAA Volleyball Committee and named as the Dothan Eagle Coach of the Year on numerous occasions. In addition to serving as a high school coach, Wiggins also serves as a coach and director of the Deep South Volleyball Club. 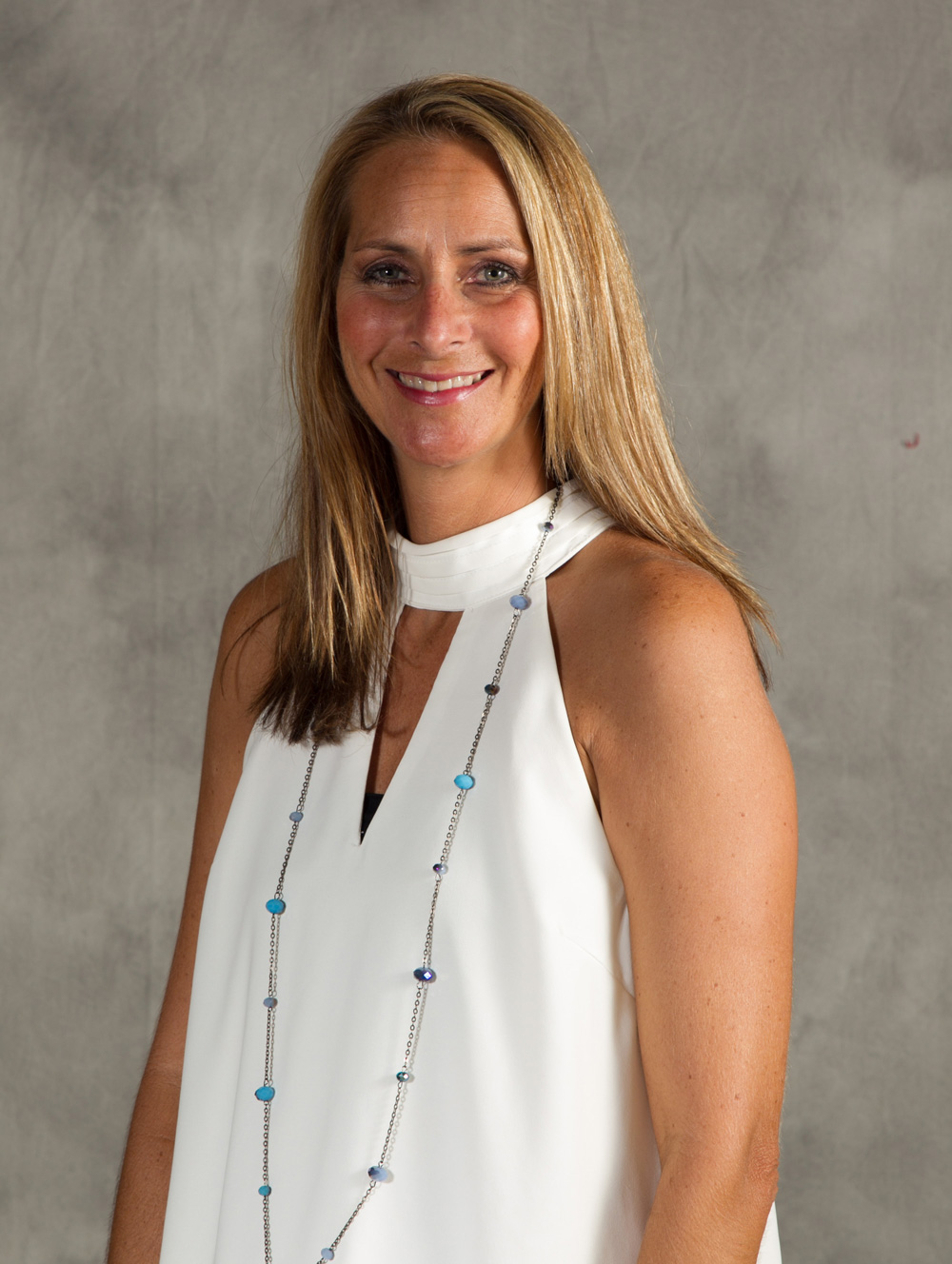 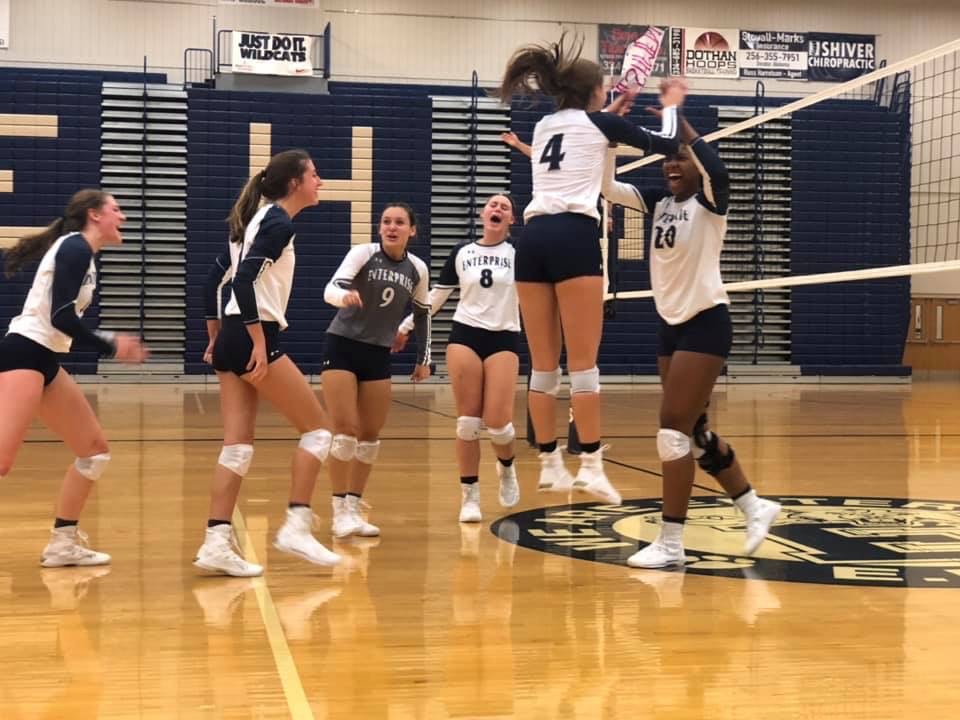 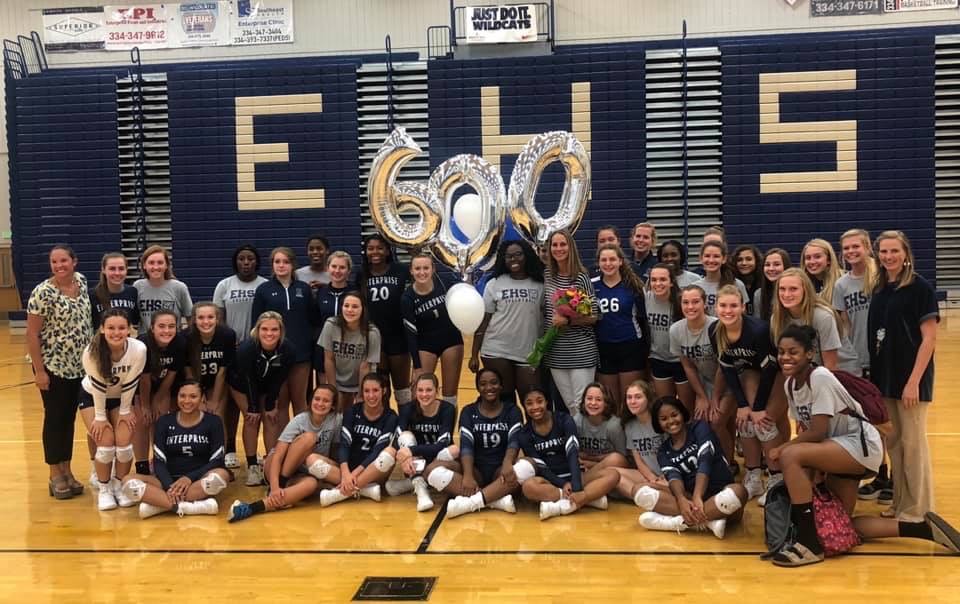 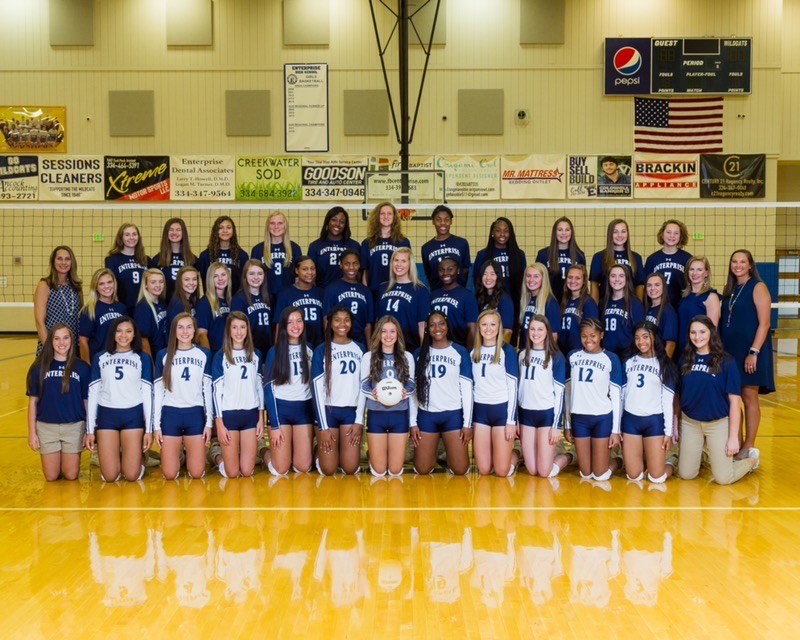 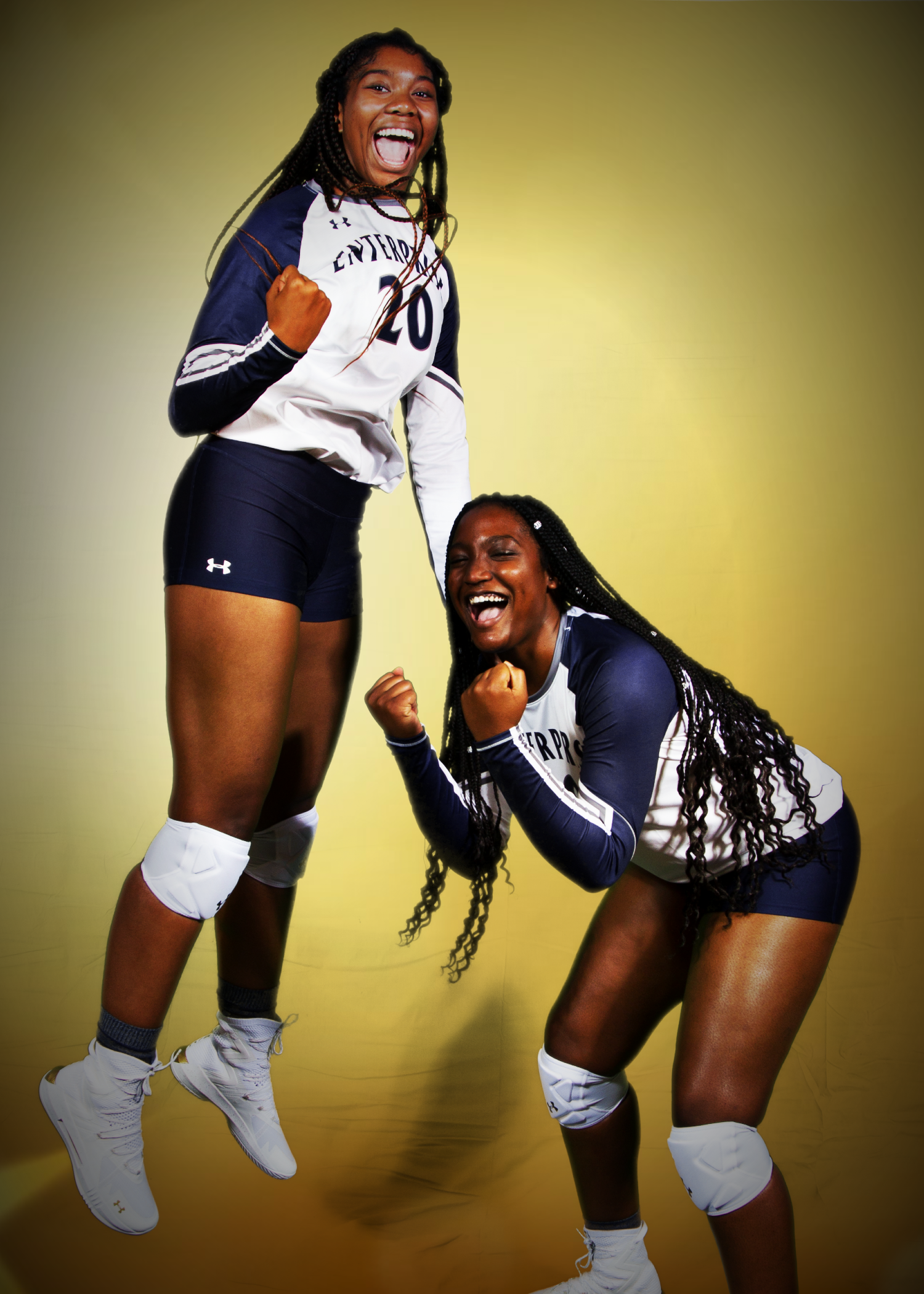 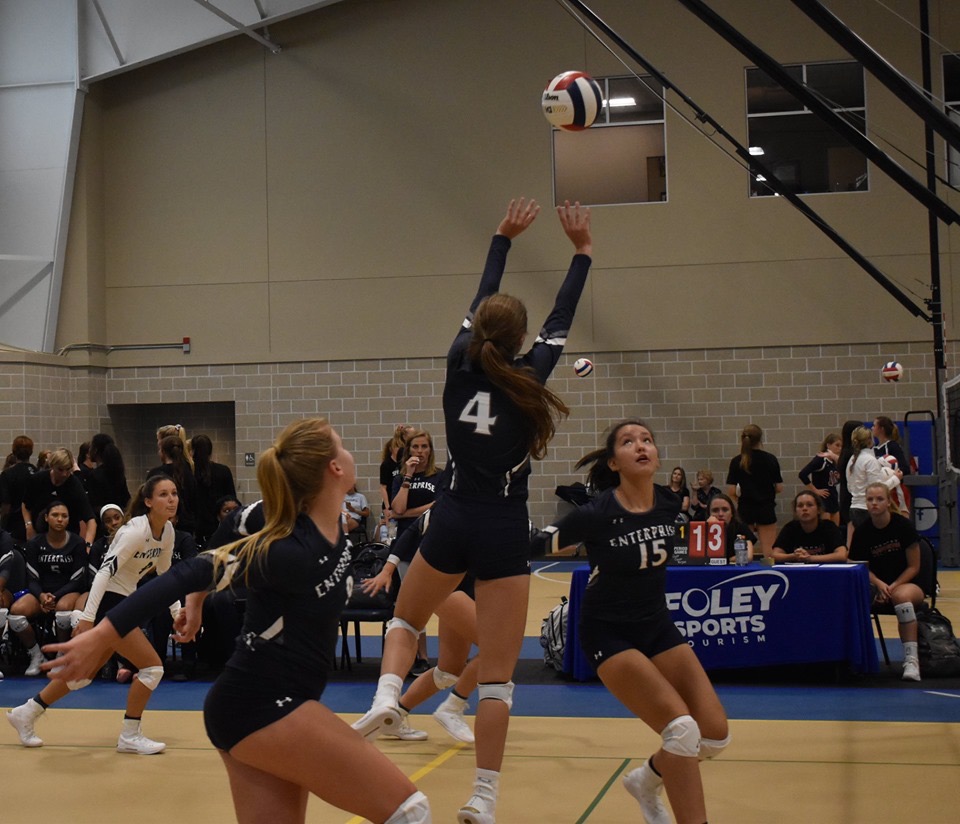 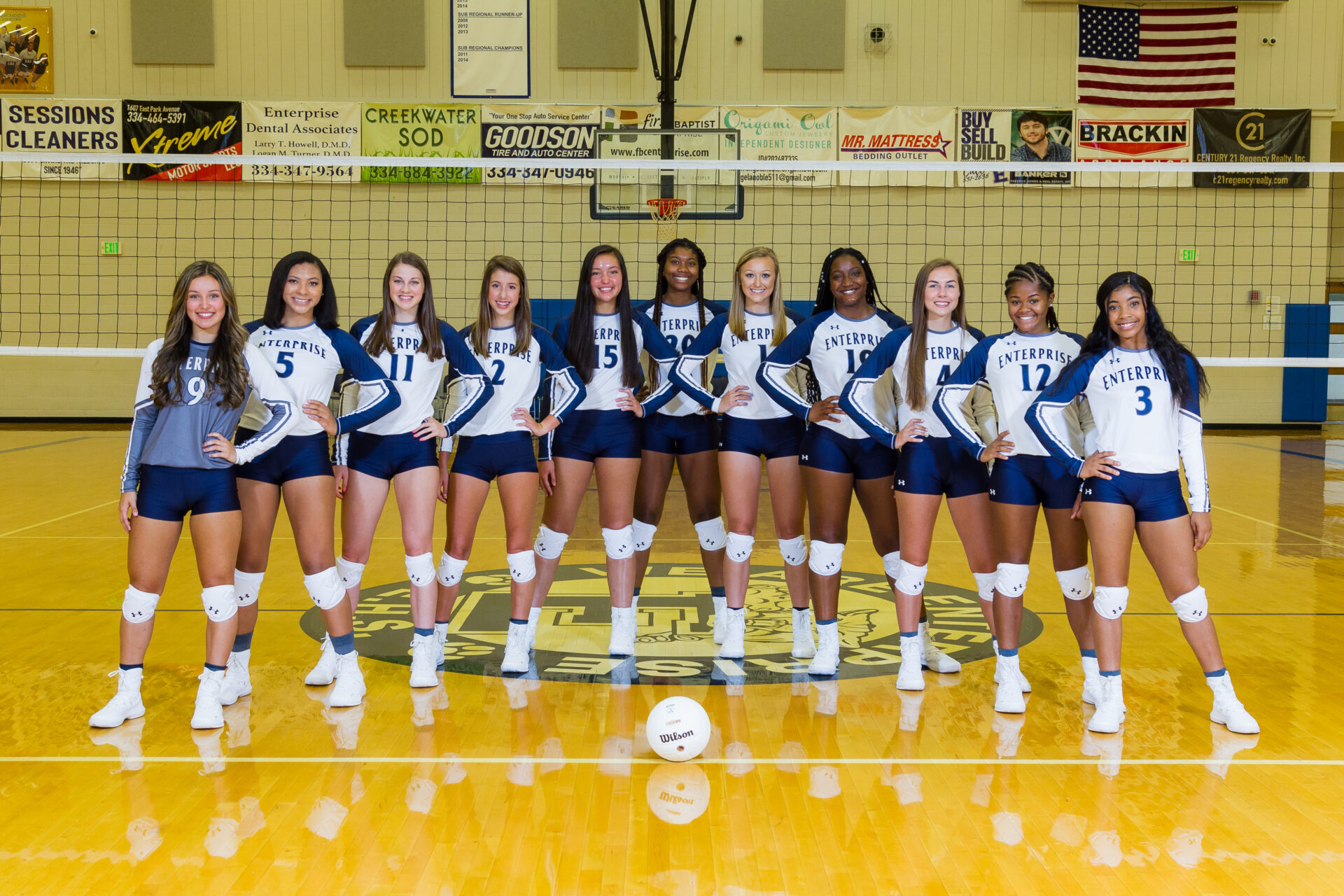 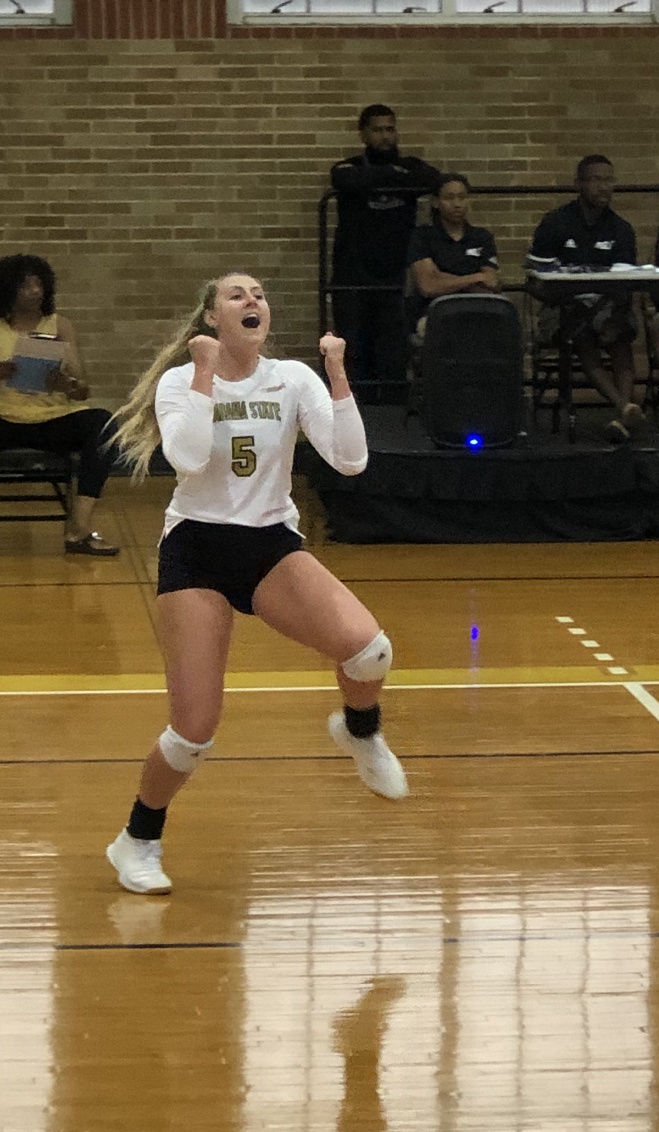 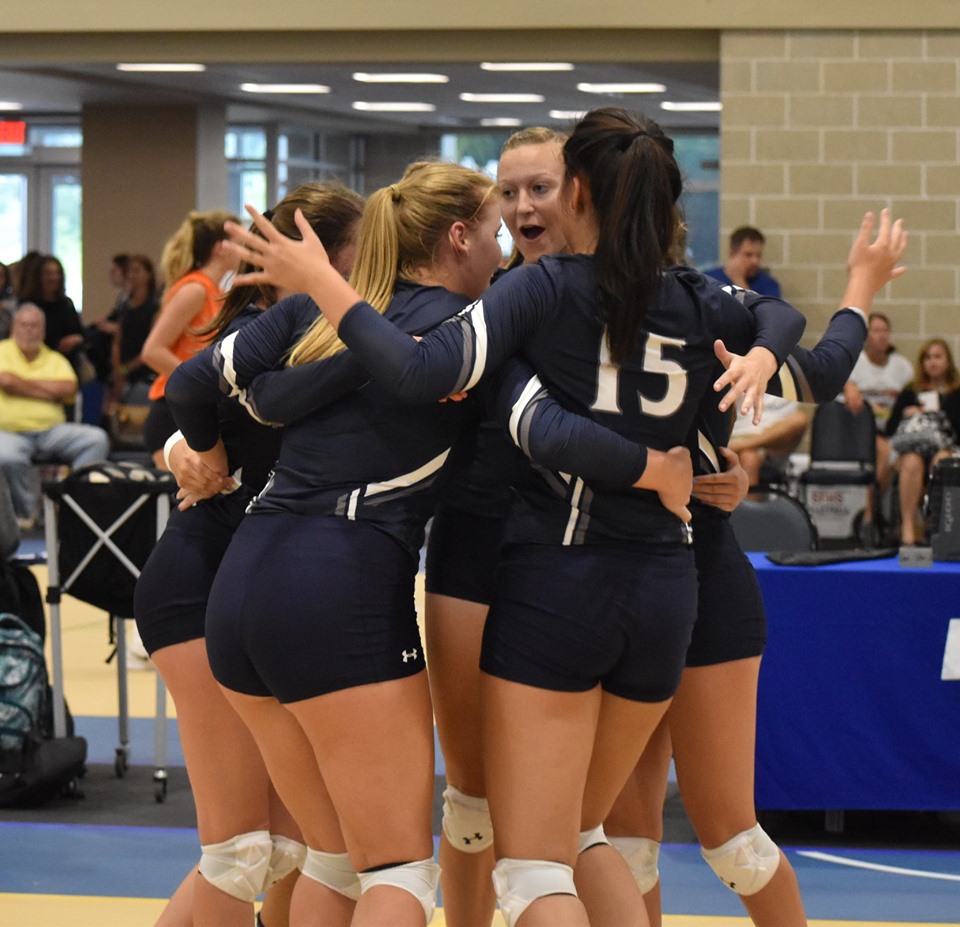 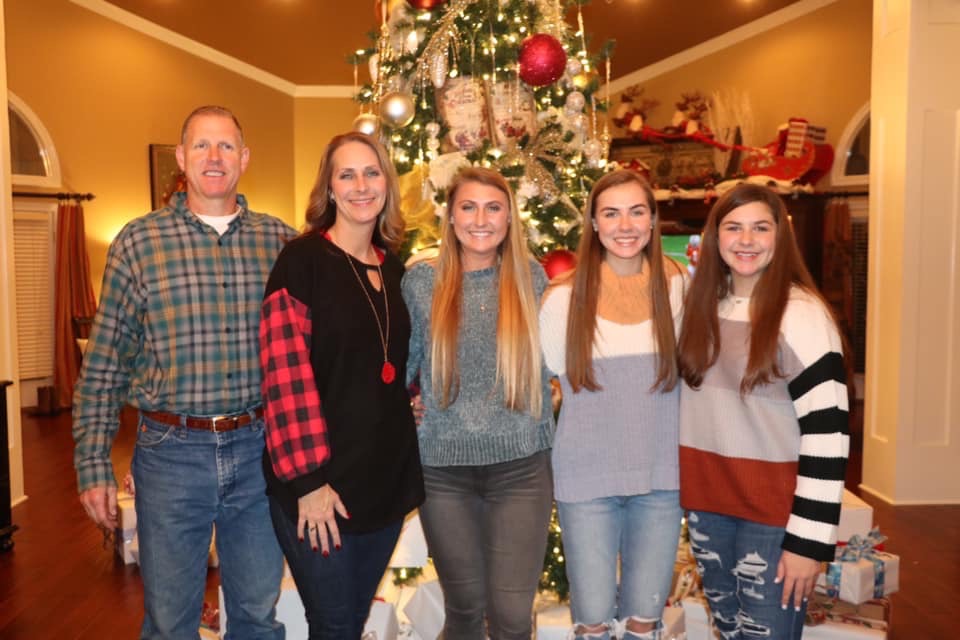 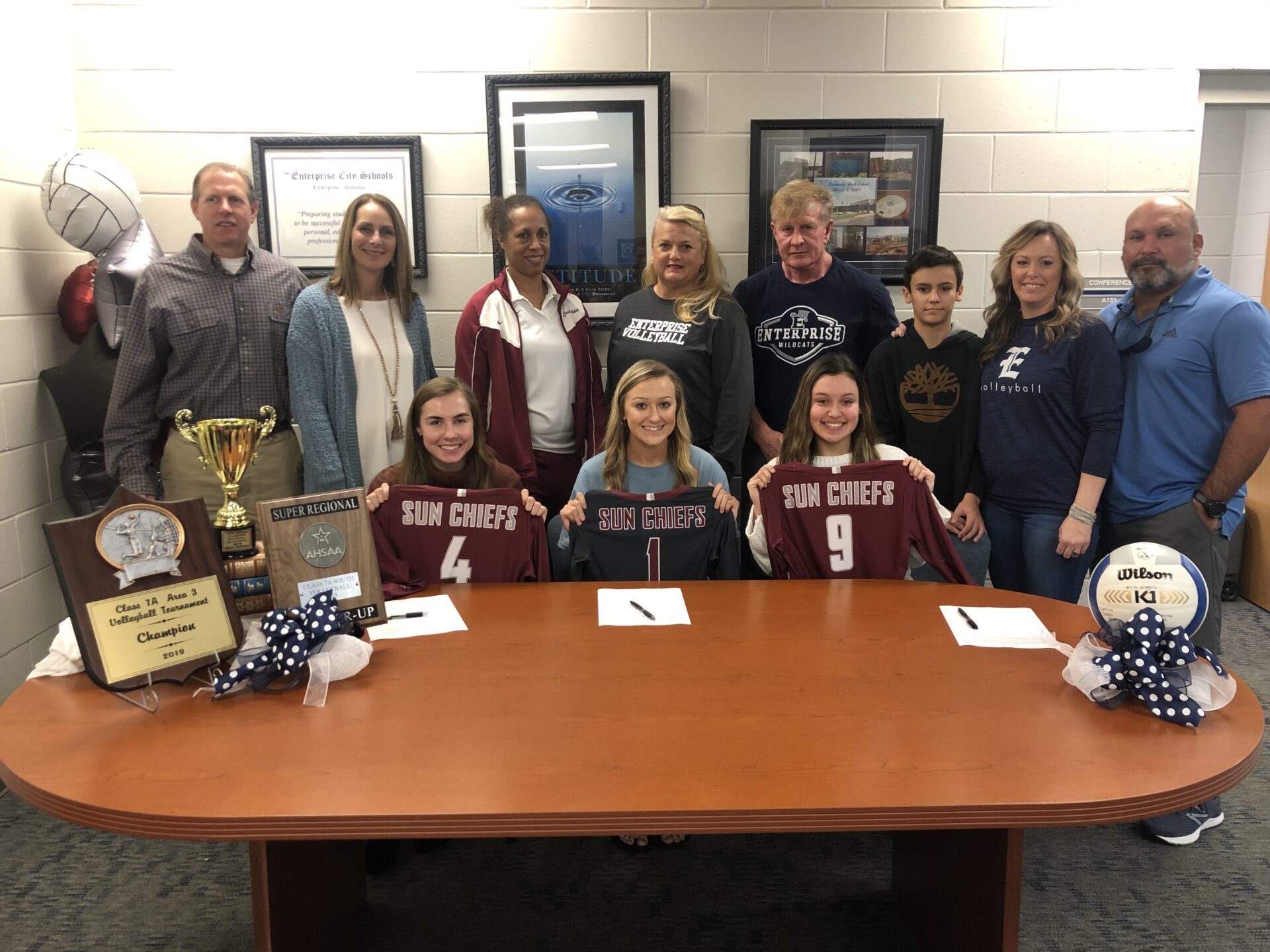 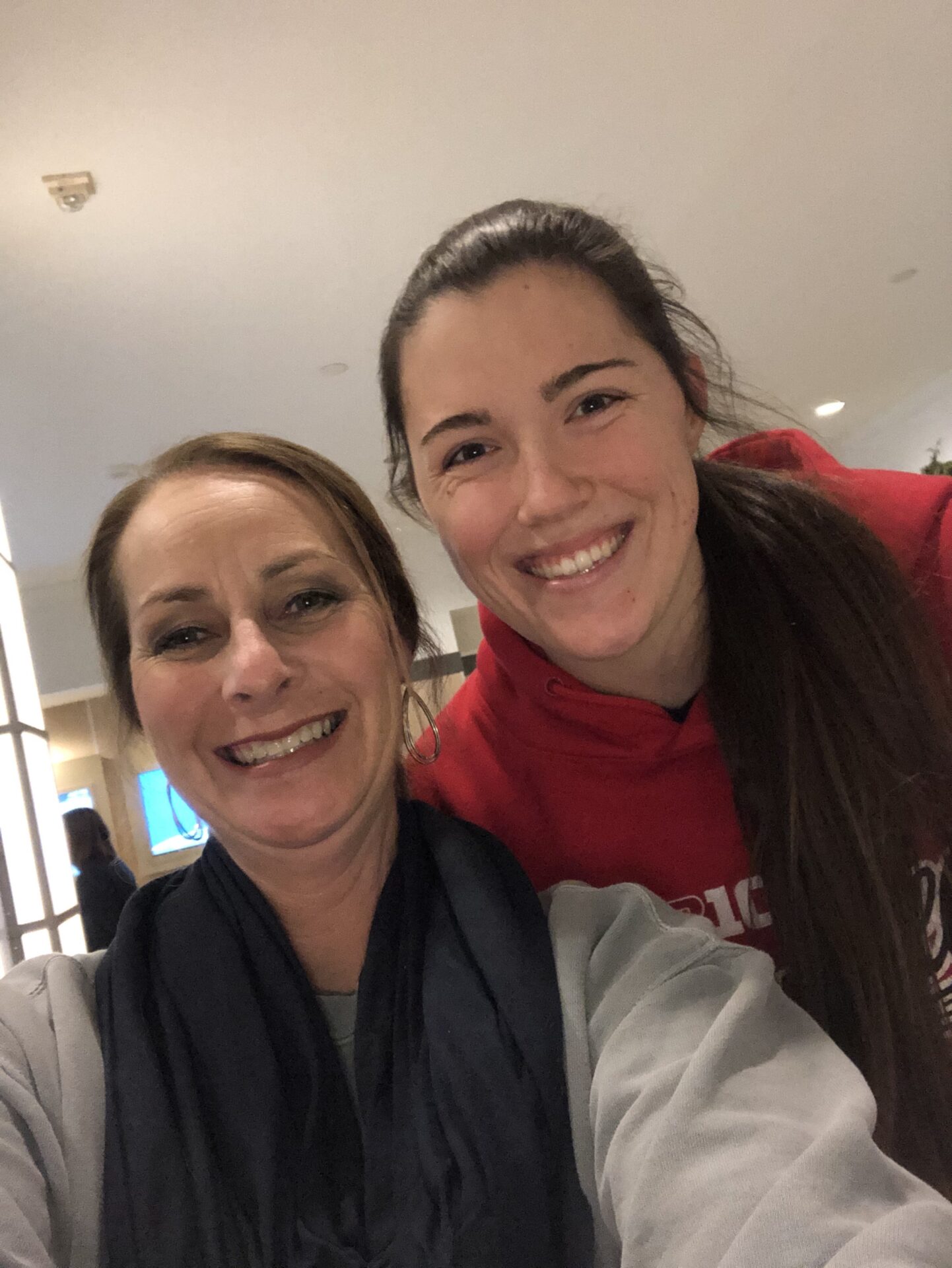 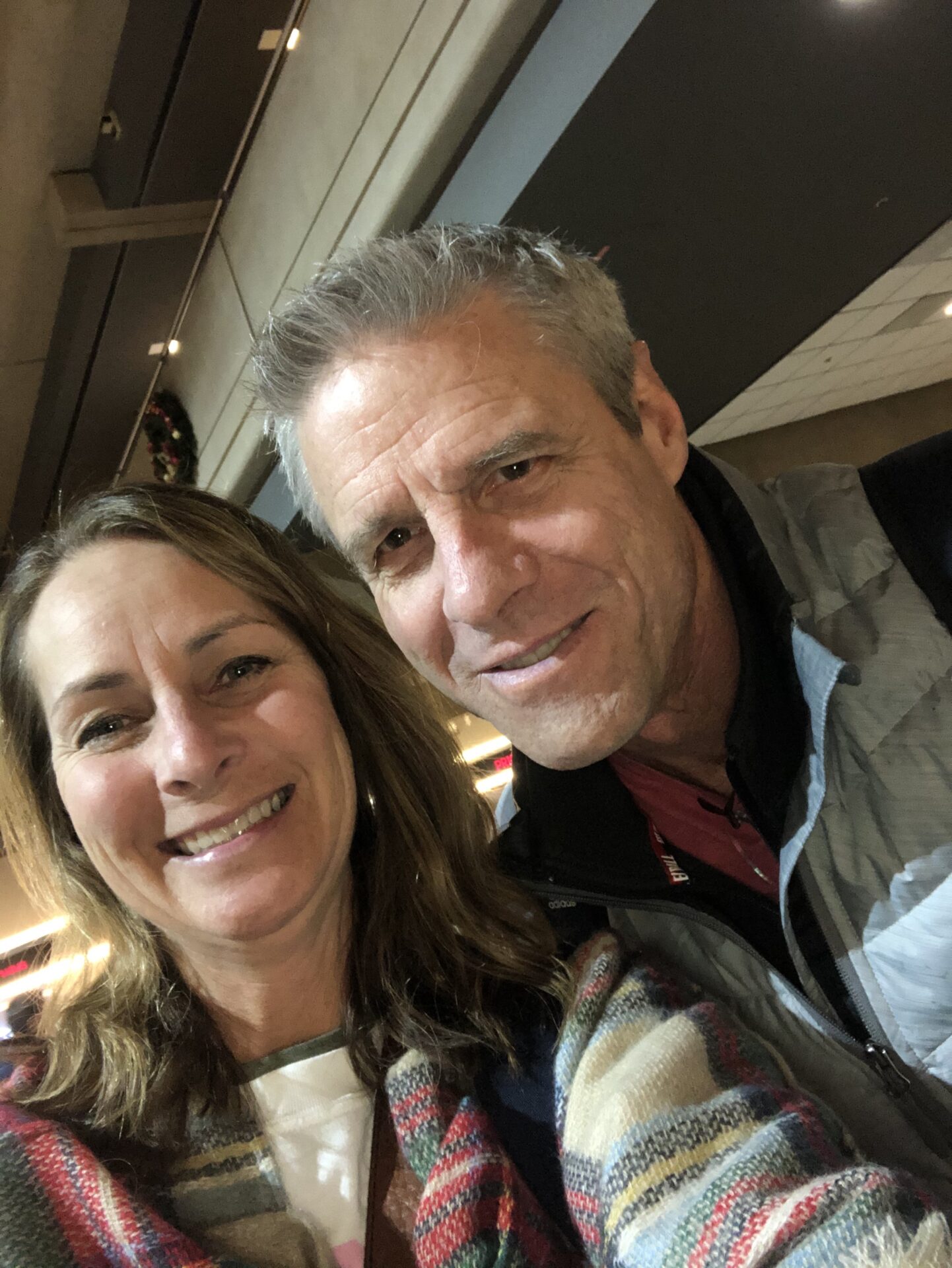 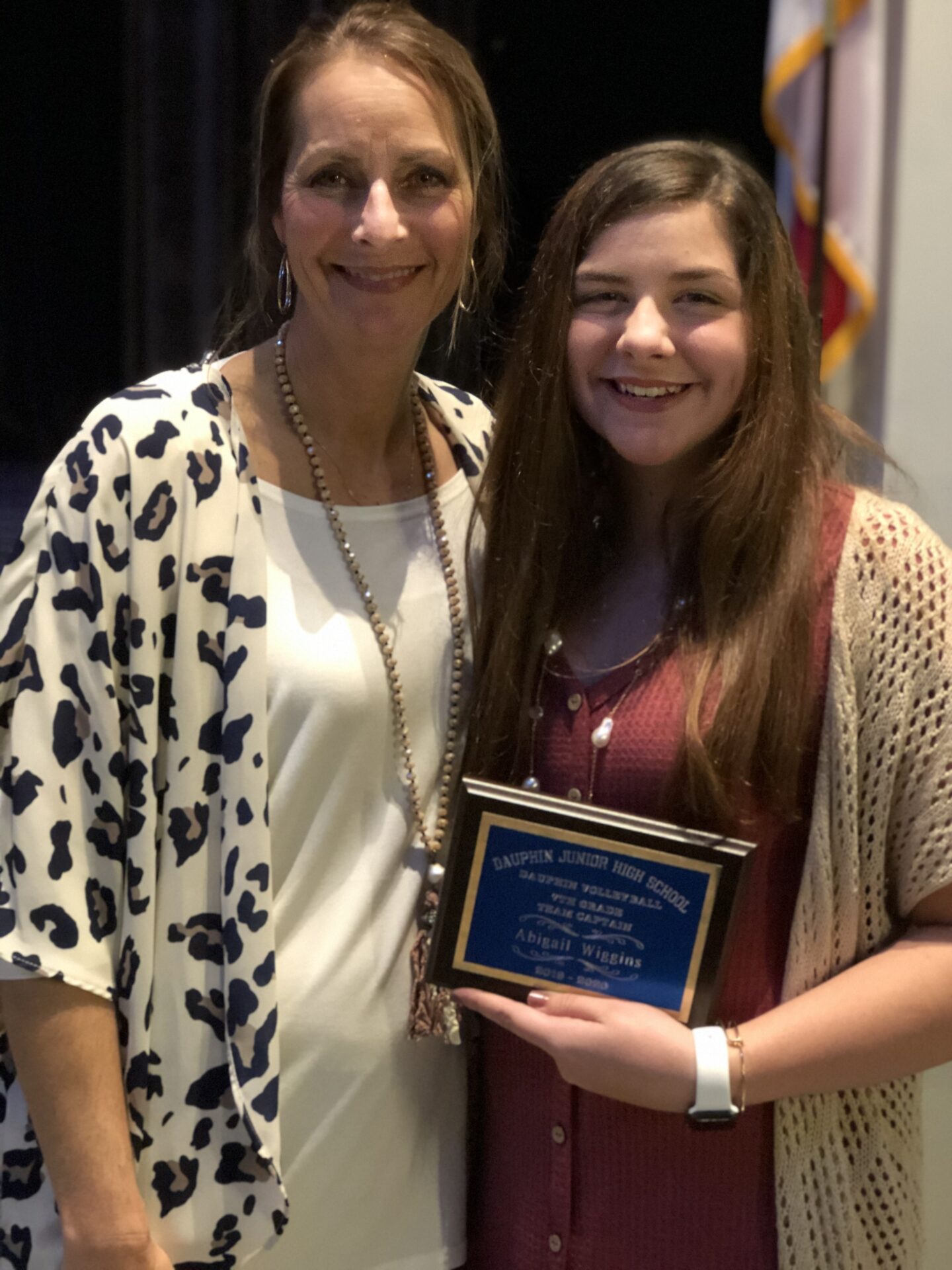